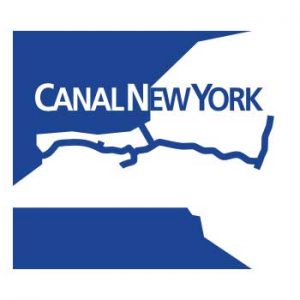 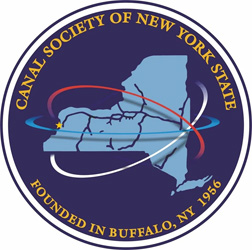 David Granoff, Chairman of the Canal New York Marketing and Business Alliance, noted that the Erie Canalway generates $1.3 billion annually to the State and to the 200 canal communities located along the 524 miles of the inland waterway, including the Champlain Canal, Erie Canal, Oswego Canal, and Cayuga and Seneca Canals.

Craig Williams, President of the Canal Society of New York State, remarked that the Erie Canal has international name recognition, and that canal communities celebrate their Erie Canal heritage with local festivals and special events annually. Williams noted that New York’s canals are a valued resource that are enjoyed by both landside users and water-based users.